Office 365 is a line of subscription services offered by Microsoft, as part of the Microsoft Office product line. The brand encompasses plans that allow use of the Microsoft Office software suite over the life of the subscription, as well as cloud-based software as a service products for business environments, such as hosted Exchange Server, Skype for Business Server, and SharePoint among others. All Office 365 plans include automatic updates to their respective software at no additional charge, as opposed to conventional licenses for these programs—where new versions require purchase of a new license.

After a beta test that began in October 2010, Microsoft launched Office 365 on June 28, 2011, as a successor to Microsoft Business Productivity Online Suite (BPOS), originally aimed at corporate users. With the release of Microsoft Office 2013, Microsoft expanded Office 365 to include new plans aimed at different types of businesses, along with new plans aimed at general consumers, including benefits tailored towards Microsoft consumer services such as OneDrive (whose integration with Office was a major feature of the 2013 suite).

In the fourth quarter of fiscal year 2017, Office 365 revenue overtook that of conventional license sales of Microsoft Office software for the first time.

Here at ResoluTech we are partner with Microsoft. For this reason we can offer great deals on Office 365, Windows 10 licences or Office 2016 licenses and applications.

.But read this article with all the reasons why you should change to Office 365: 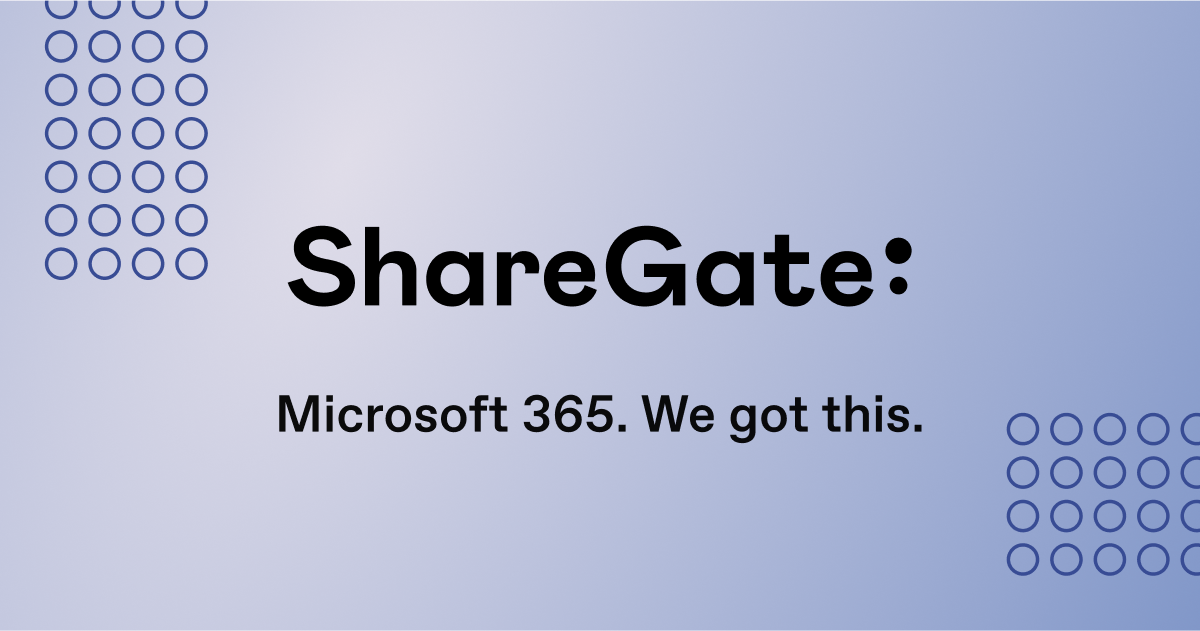 10 compelling argument for you to move to Office 365 today! How does working more efficiently sounds?

This site uses Akismet to reduce spam. Learn how your comment data is processed.